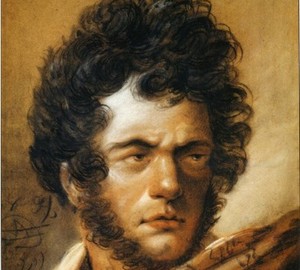 The future artist was born in 1777 into the family of a poor nobleman, and from an early age he showed undoubted artistic talent. However, he had no opportunities to develop it, but fate decided otherwise. The boy was very lucky, when Princess Czartoryskaya happened to see his drawings on the walls of the building. She noticed Orlovsky’s artistic gift and sent him to the painter Norblen in Warsaw to study. He studied with him and later worked in his studio. At the age of 17, the romantic and patriotic young man joined the army and even took part in the Kosciuszko uprising. It was a time when the Rzeczpospolita was divided among several states and lost its independent statehood. After being wounded, the artist returned to Warsaw, and for a long time he was looking for himself. And later he gained the fame of a man extravagant, unrestrained, even strange. Norblen took part in the fate of the young man and once again took him into his art studio. But soon the artist got bored and went to Lithuania. There he painted pictures and cartoons for the local aristocracy, became a close associate of Prince Poniatowski and received a certain dose of fame. Soon the humiliating work at the parties of the nobility bored the impudent and impatient artist, and he decided to leave the country. Moving to St. Petersburg, the master made an exceptionally good choice. At that moment the northern capital was literally bursting with new ideas and was the center of artistic life. Orlovsky was lucky to become the favourite of Grand Duke Konstantin, which allowed him to gain a position in society and receive orders for his works. During this period, he traveled extensively throughout the empire, studying the life of the inhabitants and getting into the Russian spirit. In addition to Russia, he visited Germany, France and Italy. In 1809 Orlovsky was awarded the title of academician, and 10 years later he became an artist of the General Staff, designing military uniforms for the army. Orlovsky was well known in the society of the time, he was even mentioned by Pushkin in “Ruslan and Lyudmila”. During all his career, the artist created a large number of oil and watercolor paintings and graphic works. But even more works remained in the albums of aristocrats, where Orlovsky drew sketches in pencil, pen or watercolor. During his travels around the country and the world, the master developed his own handwriting and characteristic models for depiction. Basically they are riders, warriors of different peoples, most often they are Cossacks, Bashkirs, Kirghiz and many others. The images are bright, picturesque, expressive. He used both static images and dynamic ones, with active movements, with a lot of horses, which he managed to draw best of all. From many of his works Orlovsky even made lithographs himself. There are some mistakes in the master’s drawings, but all images are distinguished by liveliness, naturalness and nonchalance, and this is the best praise for the skill of the artist. 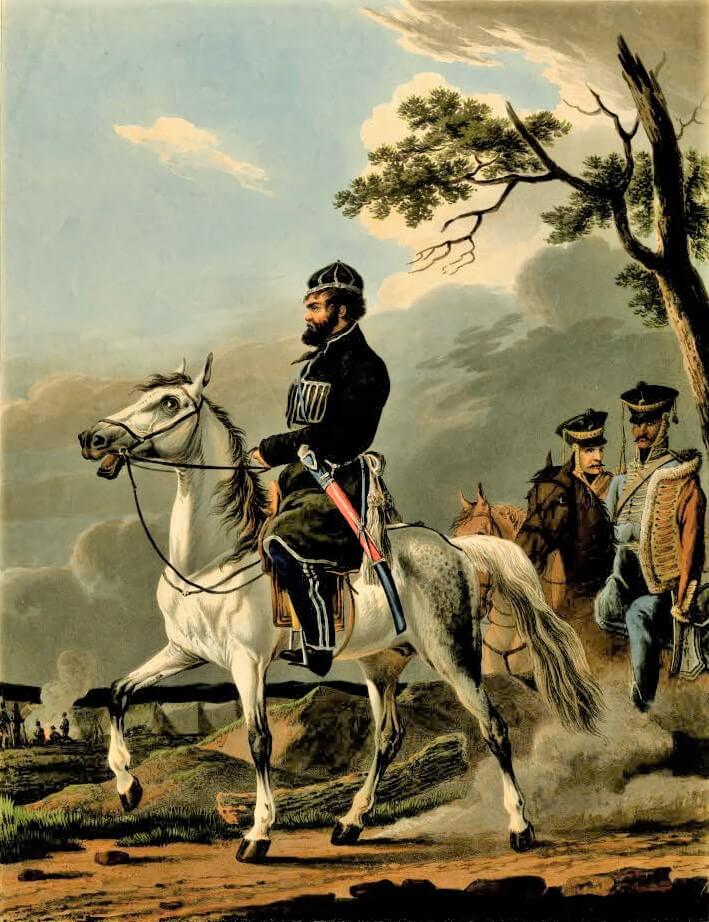 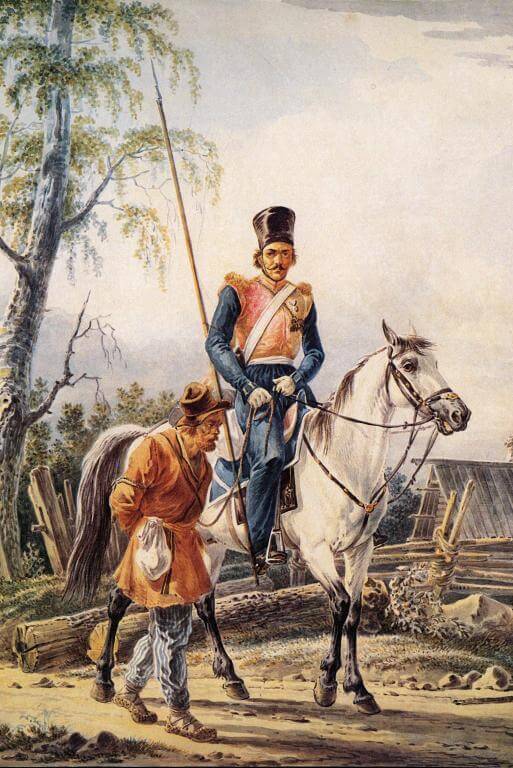 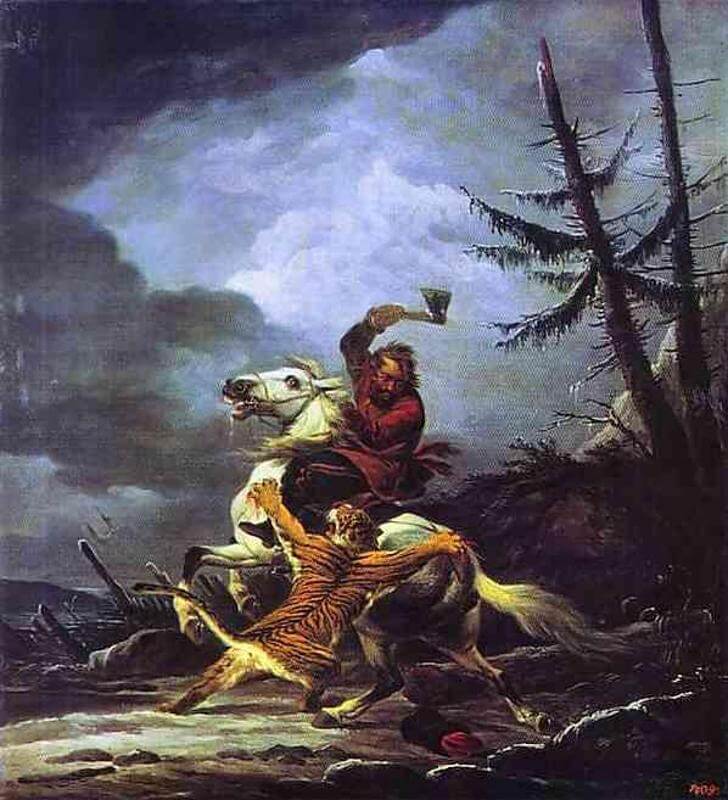