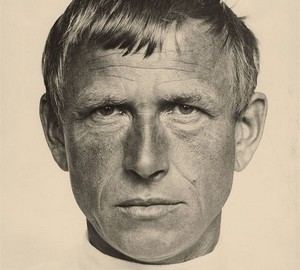 Wilhelm Heinrich Otto Dix was born on December 2, 1891 into the family of a metalworker and seamstress in Gera. The future artist trained at the School of Applied Arts in Dresden as an interior decorator. Naturally, it was a long way from the world of high art. Dix was exempted from tuition fees and, moreover, he was rewarded with a scholarship. As an artist, he was greatly influenced by the work of Vincent van Gogh and the flamboyant expressionist Edvard Munch. Throughout his life, Otto Dix was an opponent of the bourgeois regime of fascism. Any injustice induced in the artist anxiety for the future not only Germany, but also the entire modern world, which was expressed in its participation in all kinds of progressive associations. The First World War. Many young, ambitious artists, dreaming of change, go to the front as volunteers. Among them Dix himself. The artist confessed: he had to experience hunger, vermin and filth. He knew what he was getting into and got the sensations he craved. Otto Dix had fought in hot spots. As an artilleryman, he took part in one of the bloodiest battles of the First World War – on the Somme River. But even in such conditions, the artist did not cease to create, as reflected in the paintings of the front period of his creativity. Dix was obsessed with war. He had no patriotic or peacekeeping ideas. Just him and the war. One on one. And so for four long years. After his hospitalization in 1918, he retrained as a pilot. But time passed and Otto had to live a normal, peaceful life again. Now he had only one passion – art. Otto Dix had a dizzying career. Contracts with galleries in Germany and America, the position of professor at the Academy of Fine Arts in Dresden and an invitation to the Prussian Academy, participation in all kinds of exhibitions. He traveled all over Germany. At a time when in the twenties of the twentieth century in painting more and more popular expressionism, Dix wrote his paintings, proudly calling himself a realist. And this for a reason. The artist became famous thanks to two directions. The first and most important – are portraits; the second – the ruthless, truthful stories about life between the two greatest wars in human history. There’s disease, war, death, and lust. Dix’s paintings horrify the viewer, who is shocked by what his eyes see, but it is impossible to look away. The artist admitted – he had only four muses that helped him create: nature, Nietzsche, Goethe and the Bible. In the thirties, when national socialism came to power, Dix begins the most difficult time in his life. Despite the fact that Otto was a German who participated in two wars, he did not share Hitler’s national ideas, which was expressed in his artistic works. The Nazi German leadership forbade the display of Dix’s works, especially those depicting ugly and tragic war scenes. His works were removed from museums in 1934. Some of them would hang infamously in the “Degenerate Art” exhibition and then be destroyed. The artist is dismissed from the academy. He and his wife and children move to a small hinterland on the Swiss border to flee there in case of emergency. But Dix never left Germany during all his life. The artist is no longer attracted to war. His fervor burned with his canvases. However, in 1945 the already aged man is drafted to the front. In 1946 he returns from a French captivity in his homeland, where the fame of it has long since faded. Already after a short time the artist again participates in exhibitions, his talent is recognized by several academies. And after a few years for his services to the art world two books will be written about him. To his own death, he took it calmly. The artist saw it in the face. And he was ready for the very last meeting. It took place on July 25, 1969 in Singen. At the time of his death the artist was 77 years old. 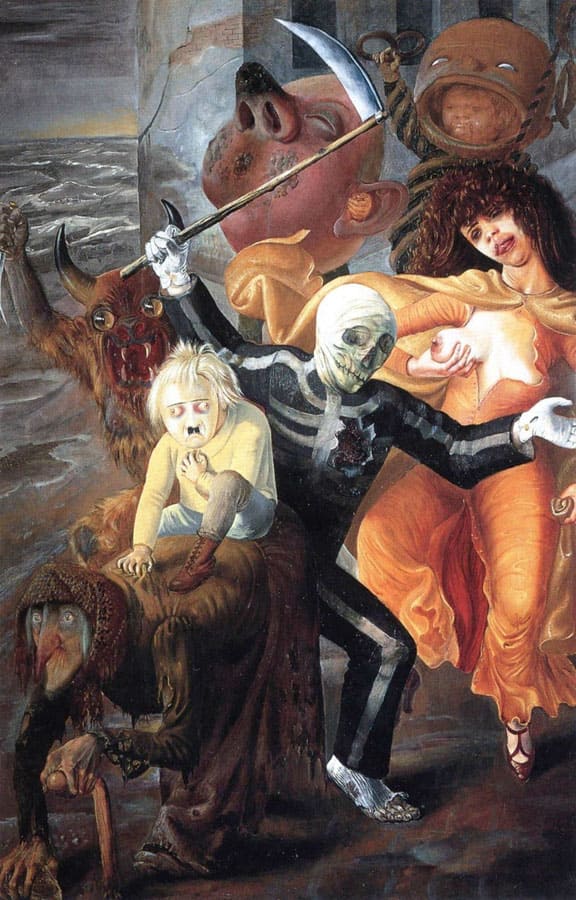 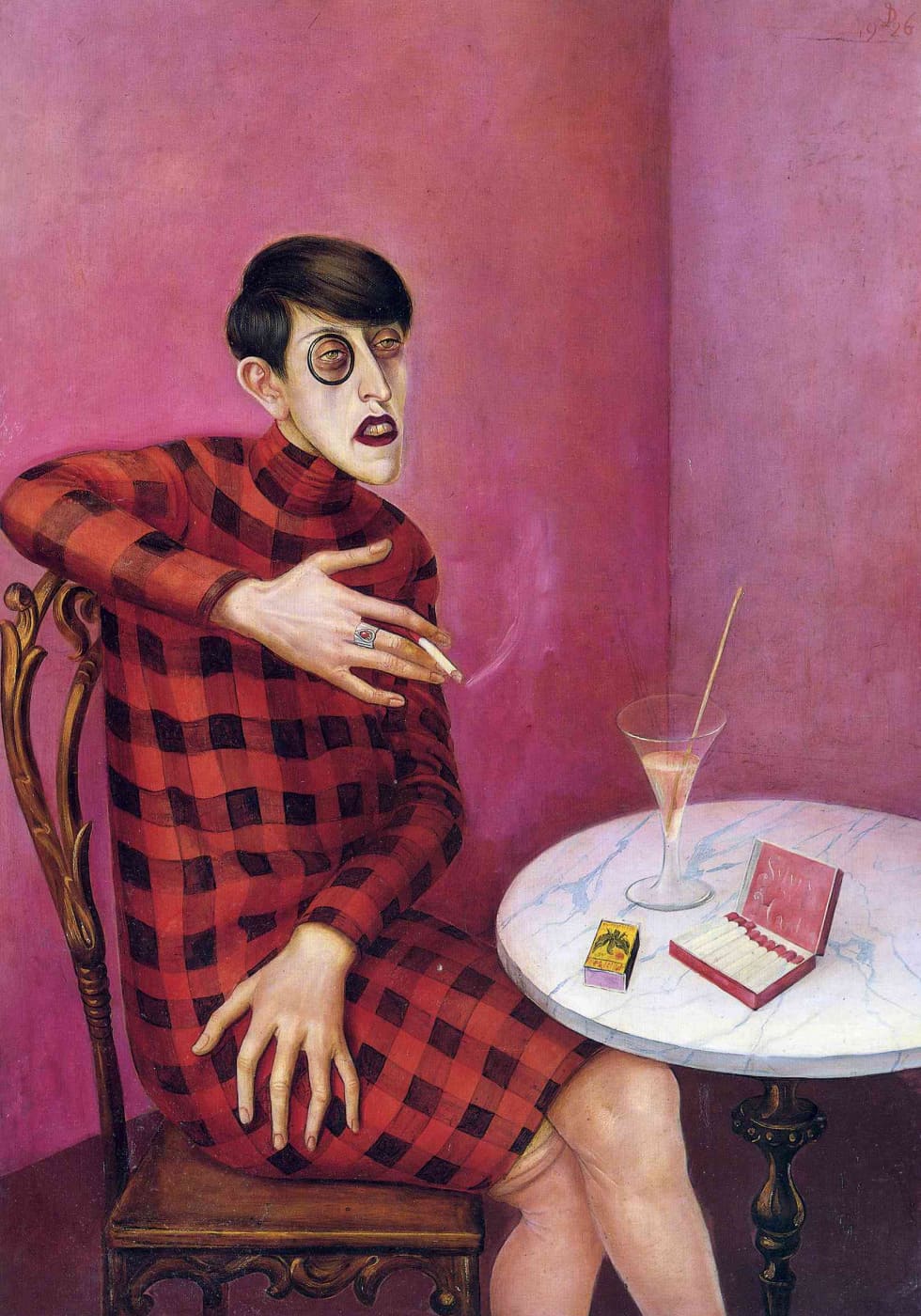 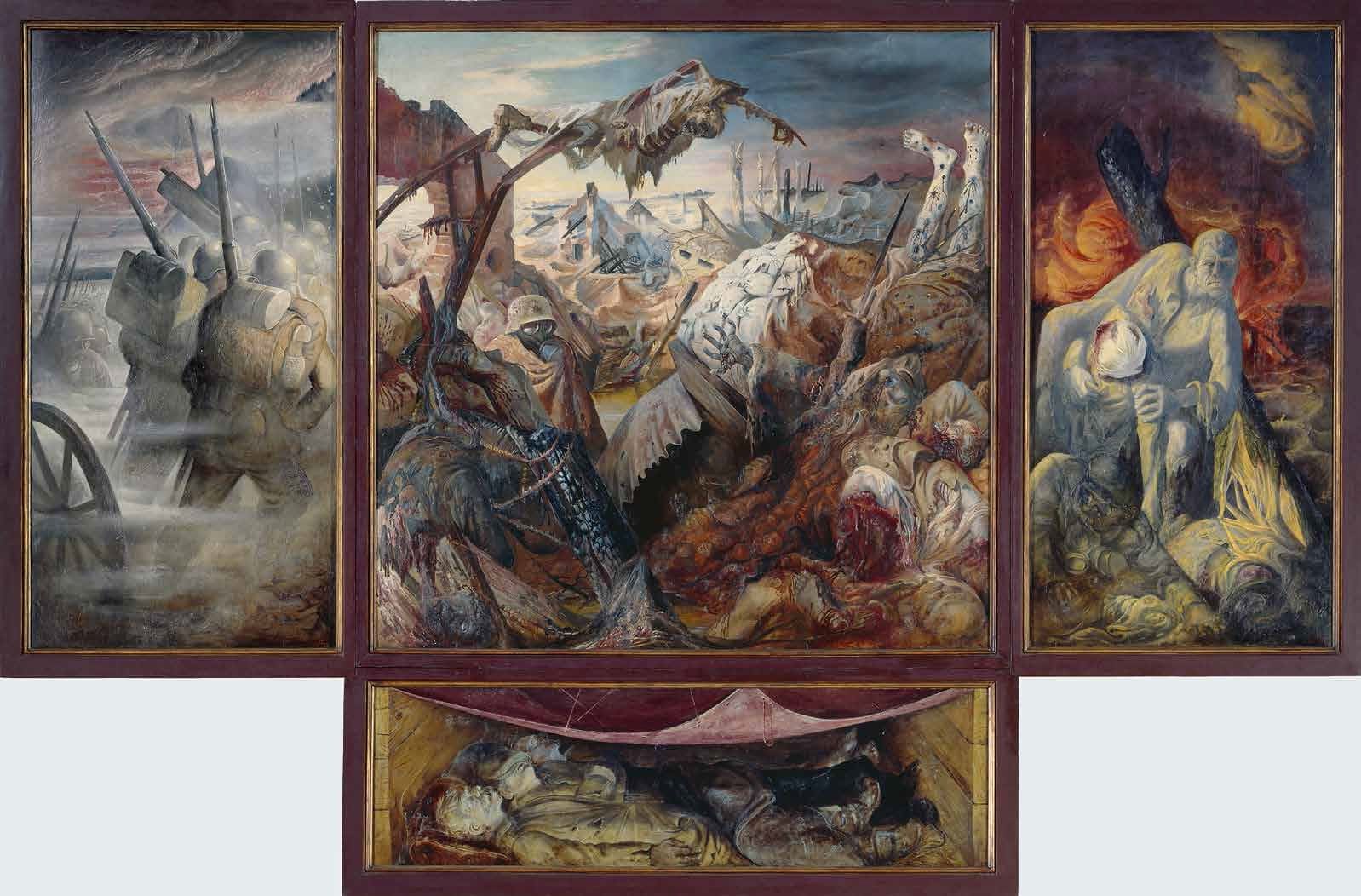