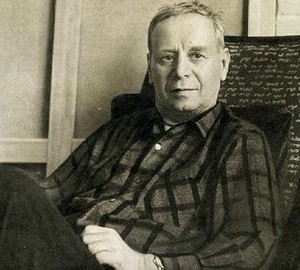 Yuri Ivanovich Pimenov was born on November 26, 1903, in Moscow. His family was well-off (his father was a lawyer, his mother a merchant’s daughter), and Yura was able to receive a good education in the 10th Moscow Gymnasium. During his studies, his talent did not go unnoticed, and the teacher helped the boy to enter the Zamoskvoretskaya Drawing School. Then, at the age of 17, Yuri showed his work to Sergei Vasilievich Malyutin – a painter and graphic artist, who appreciated the artistic abilities of the young man and called him to intern in his studio. Three years later, when the Higher Art and Technical Studios (VKhUTEMAS) were organized, Yuri enrolled there as well. According to him, the study not only gave him a lot in terms of sharpening skills, but also helped in expanding the general outlook. The artist recalled reading poetry by Vladimir Vladimirovich Mayakovsky and discussing performances by Vsevolod Emilievich Meyerhold. Therefore, there is nothing surprising in the fact that the artist Pimenov formed as an innovator, combining popular trends of the Western style and the traditional Russian school. But his manner of writing remained incomprehensible to a wide range of viewers. Expressionistic tendencies frightened unprepared visitors (for example, the dreadful canvas The Disabled Warriors, created in 1926). Accusations of formalism and bourgeois influence became increasingly frequent, and in those days such wording led directly to a boycott by publishers and exhibition organizers. Yuri Ivanovich was left without money and work, existing only on the salary of his wife – Natalia Konstantinovna Bernadskaya, stenographer, and sank into apathy. Physical health was added to mental anguish: he was bitten by a rabid dog and the emotional turmoil caused the artist to stop creating art for several years. He was treated for depression and almost every day he went out of town to wander the countryside, studying the scenery and the villagers. After this break and new impressions, Yuri Ivanovich formed an entirely new style of painting, which he called lyrical and ornate. In 1937 he created a bright and cheerful painting “New Moscow”, which became a paradigmatic and one of the visiting cards of the artist. In the same year the author was awarded the gold medal for the panel “Stakhanov movement. It would seem, how to be an artist, who found after all the thorns of his creative way and won glory? Yuri Ivanovich acted unconventionally: he began to destroy all of his former paintings, and the museum exhibits he created, he took home, promising to return or bring new ones, and also destroyed them. As a result, many canvases remained only in photographs, but at the beginning of the 21st century the Tretyakov Gallery was able to reproduce these images on metal and make a separate exhibition. The new style of writing found by the artist was a successful combination of social realism and impressionism. Light, fractional strokes, painting the streets of rebuilding cities, factories and sporting events, were the very manner that was understandable to the viewer, and glorified the new realities. But Yuri Ivanovich still returned to expressionism: it was impossible to describe the horrors of war in any other way. The tragedy experienced by the country is reflected in such canvases as “Traces of tires” and “Front road. The artist did not stay away from what was happening and was sent to the front in the ruined Leningrad. When the war ended, he was called to teach in the VGIK, and this was no accident, as for many years Yuri Ivanovich had been designing theatrical plays and posters. Returning to the theme of peacetime, Pimenov continued to portray his beloved Moscow, but not historical buildings, and the new quarters, construction cranes and paving roads. All these sketches of everyday life the author characterized as poetry with a young soul of novelty and creation. The work resonated, and the artist in 1954 was elected a corresponding member of the Academy of Arts, was awarded in 1957 as Honored Worker of Arts. Yuri Ivanovich had two Stalin prizes of the second degree, the Lenin Prize, the Order of Lenin, the Order of the Red Banner of Labor and many medals. It is noteworthy that at the same time in 1966, he signed a letter against the rehabilitation of Stalin. The artist lived 73 years, dying in Moscow in 1977. His works are kept in major Russian museums and still enjoy popular love. 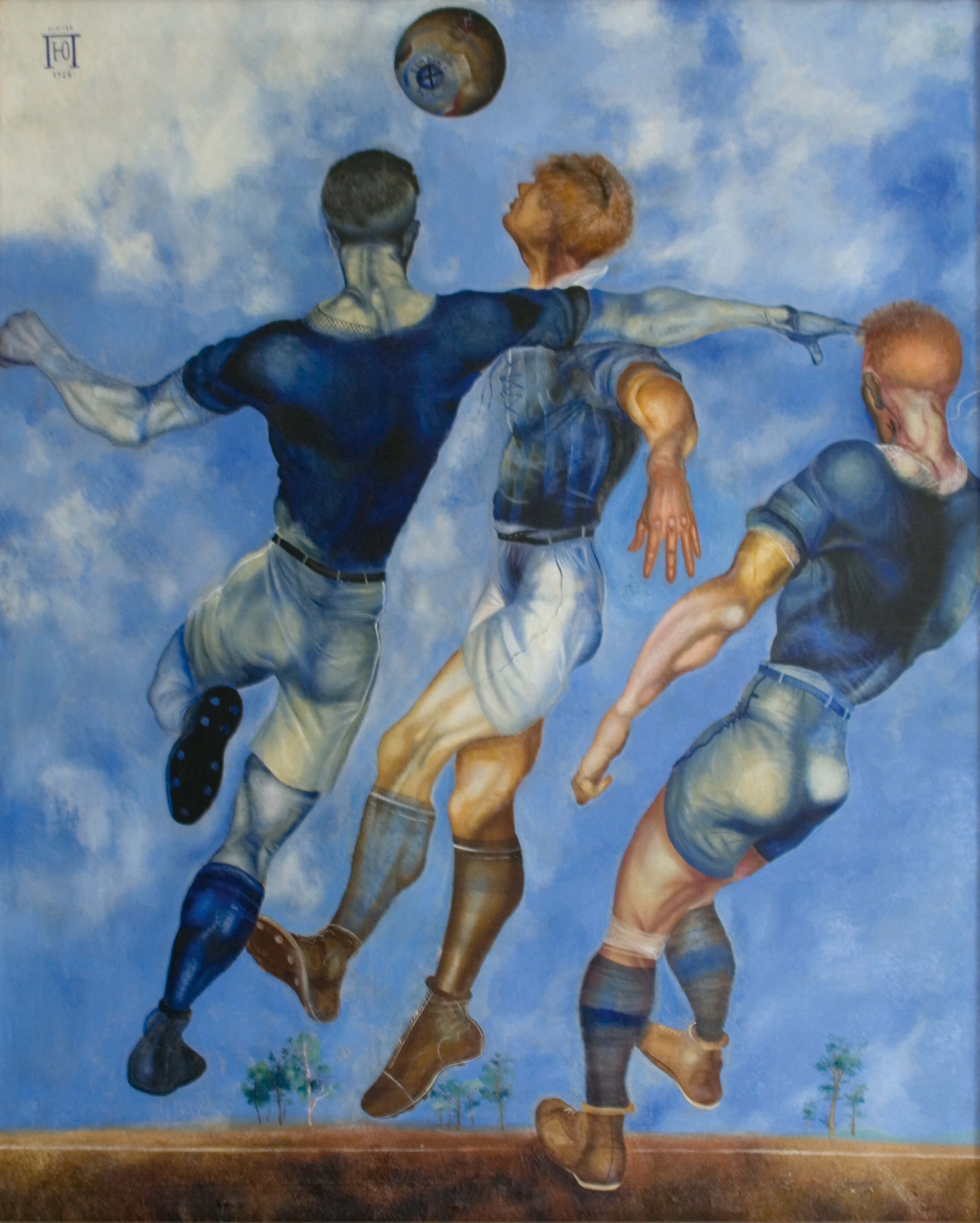 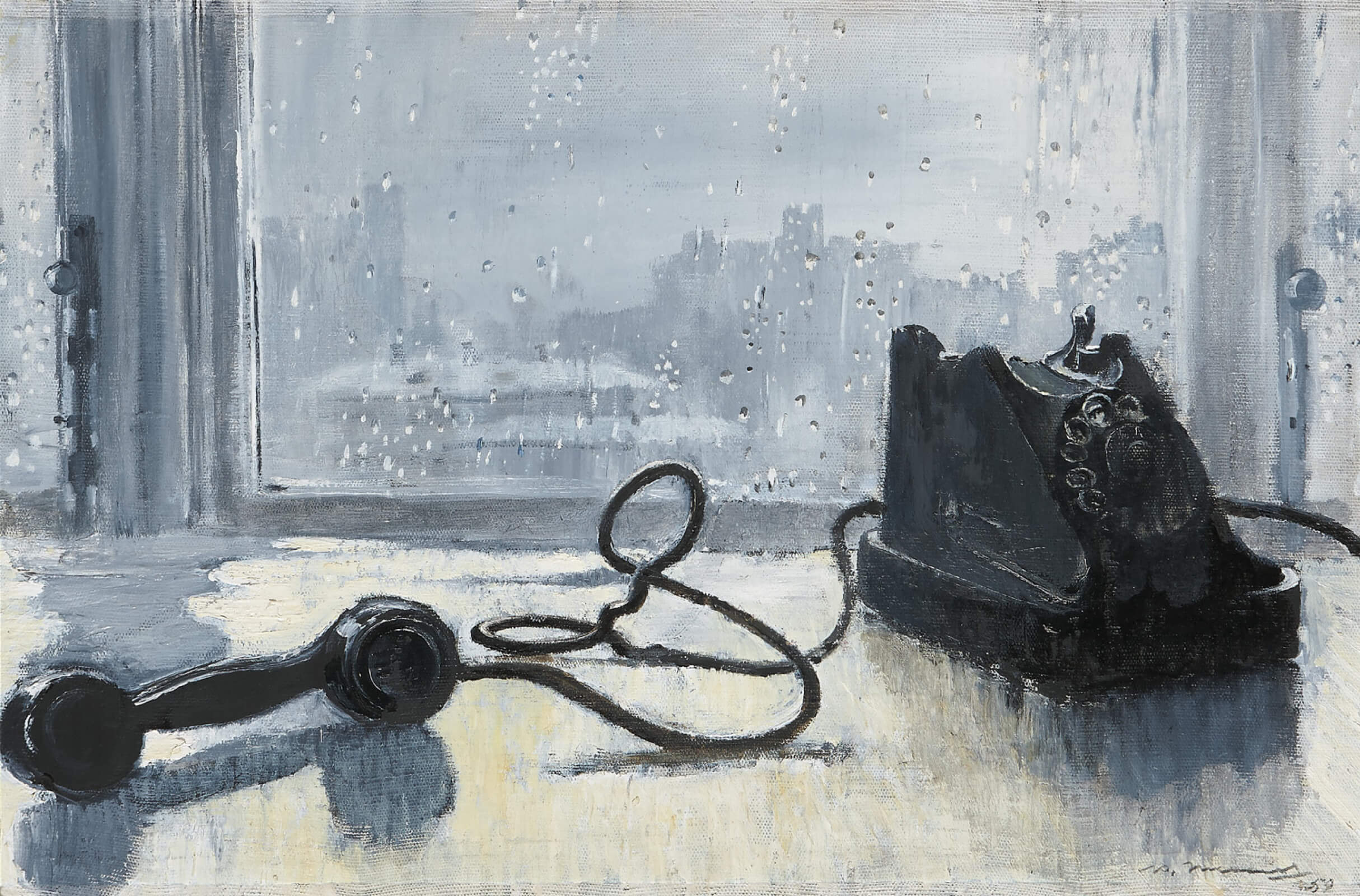 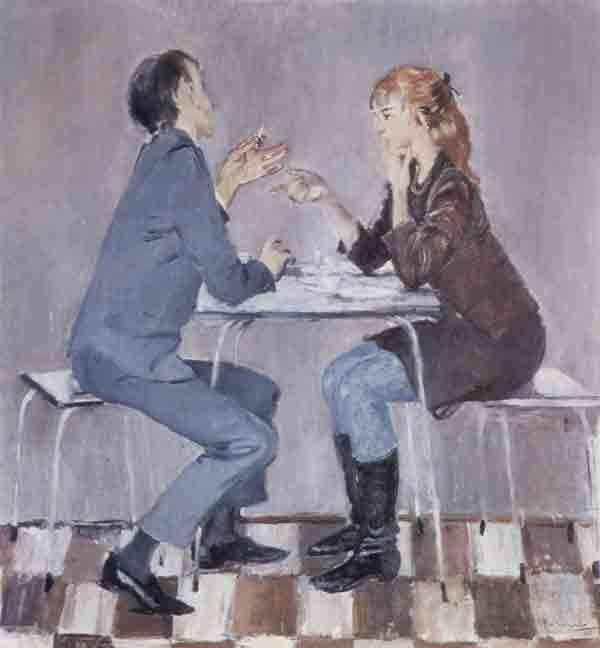