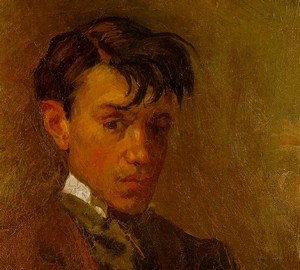 Painter Pablo Picasso was born in Spain to the family of art historian Jose Ruiz in 1881. Jose Ruiz was fond of painting, but as soon as he realized that a genius was growing in the family, he gave his brushes and paints to the young Pablo and became his first teacher. At the age of 13, Picasso entered the Barcelona Academy of Fine Arts, then – to the Academy of “San Fernando” in Madrid. After his studies, Pablo Picasso moved to Paris. It was in France that the Spanish artist wrote his best works. The creative biography of Pablo Picasso is divided into several stages. Blue period. Paintings of this period are made mainly in cold blue-green tones. The heroes are old men, poor mothers and children. The artist himself at this time is poor and miserable. Pink period. Paintings become more cheerful, pink and orange tones dominate in them. In this period in the life of Pablo Picasso appears Fernanda Olivier – his lover and muse. African period. Departure from the image of a specific person, African motifs appear. Cubism. Objects depicted in paintings as if built from cubes. Art historians did not accept Cubism, but paintings are selling well. Neoclassicism. Colors become brighter, images clearer. First marriage to the ballerina Olga Khokhlova, the birth of a son. Surrealism. Clear imprint on the work of family problems: a series of portraits of women. A new love, the birth of a daughter. Passion for sculpture. Pablo Picasso: painter, millionaire, long-lived. After the war, Pablo Picasso meets Françoise Gilot, they have two children. Françoise is the “flower woman” in the creative and personal destiny of the artist. In 1949, Pablo Picasso created the famous “Dove of Peace”. At the age of 80, Picasso married Jacqueline Roque, who became his last muse and courted him until his death. Pablo Picasso died in 1973, lived 92 years and created more than 80 thousand works.

Harlequin And His Girlfriend

The Maidens Of Avignon 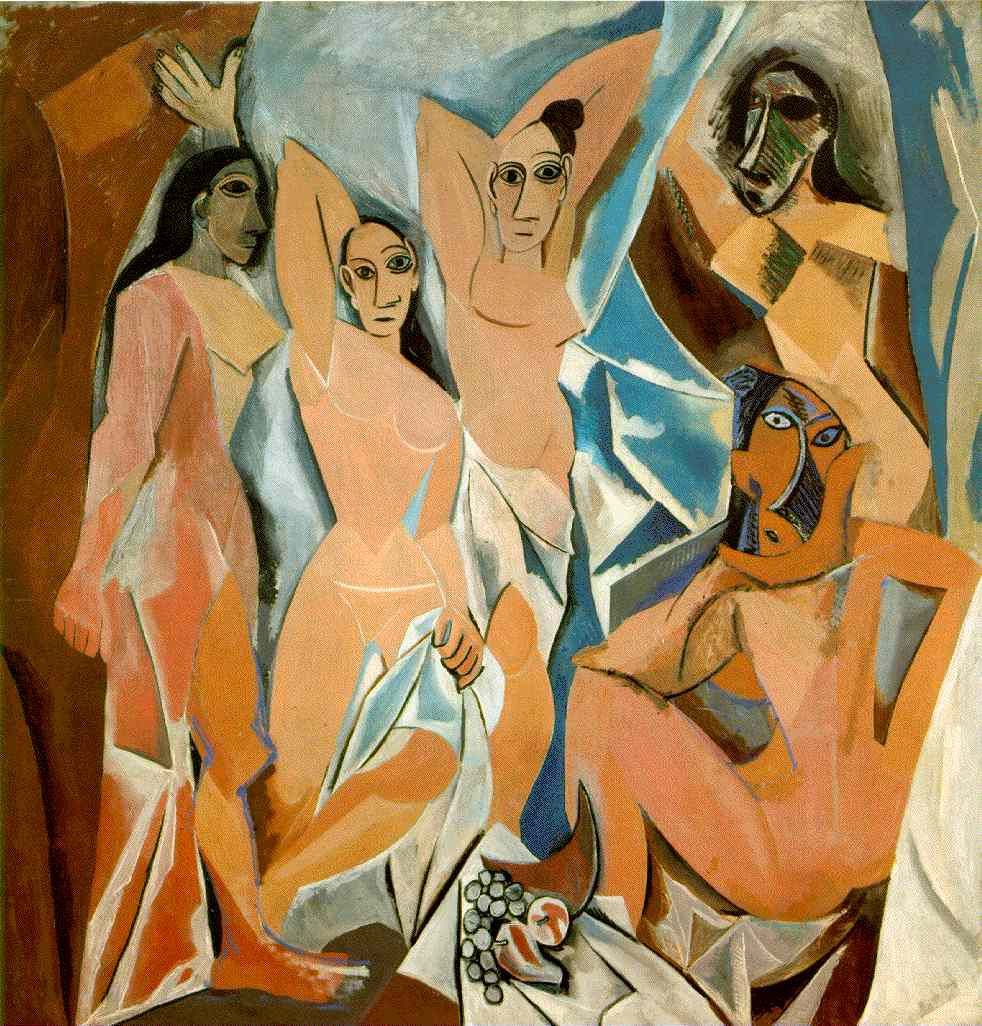 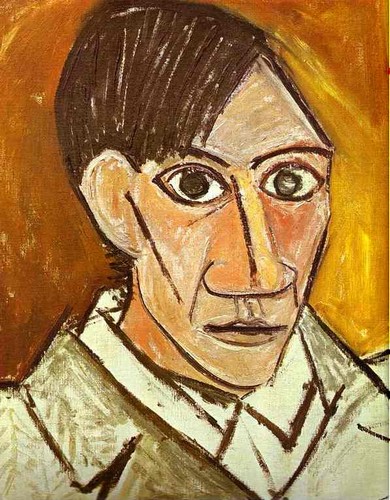 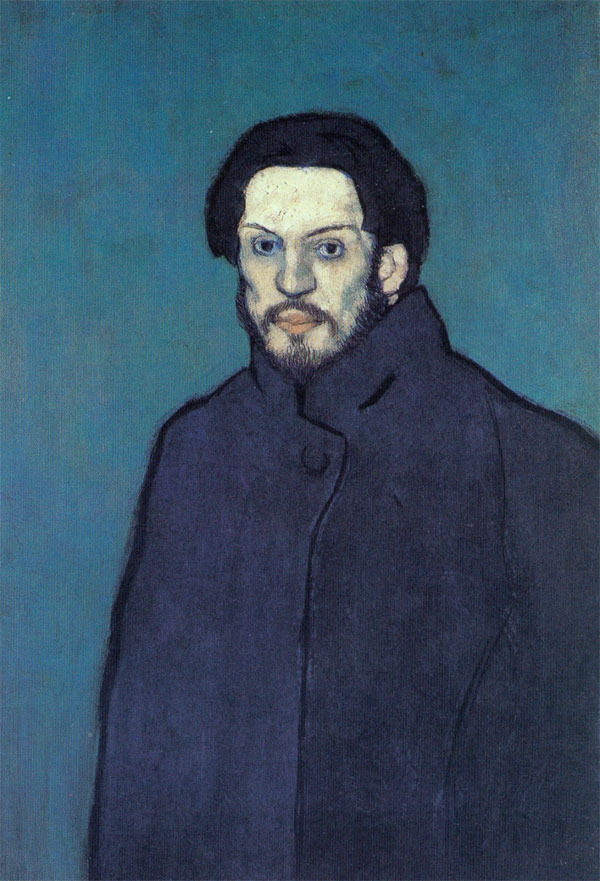 Girl On A Balloon 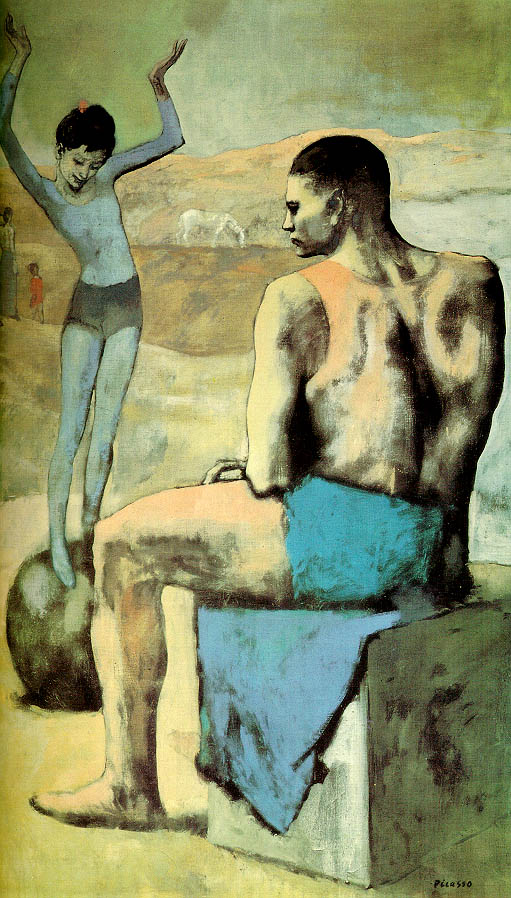 A Girl In Front Of A Mirror 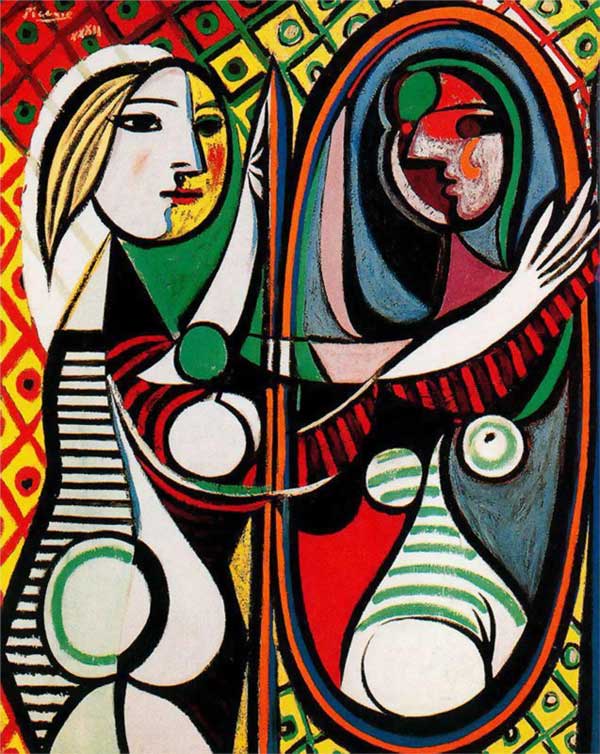 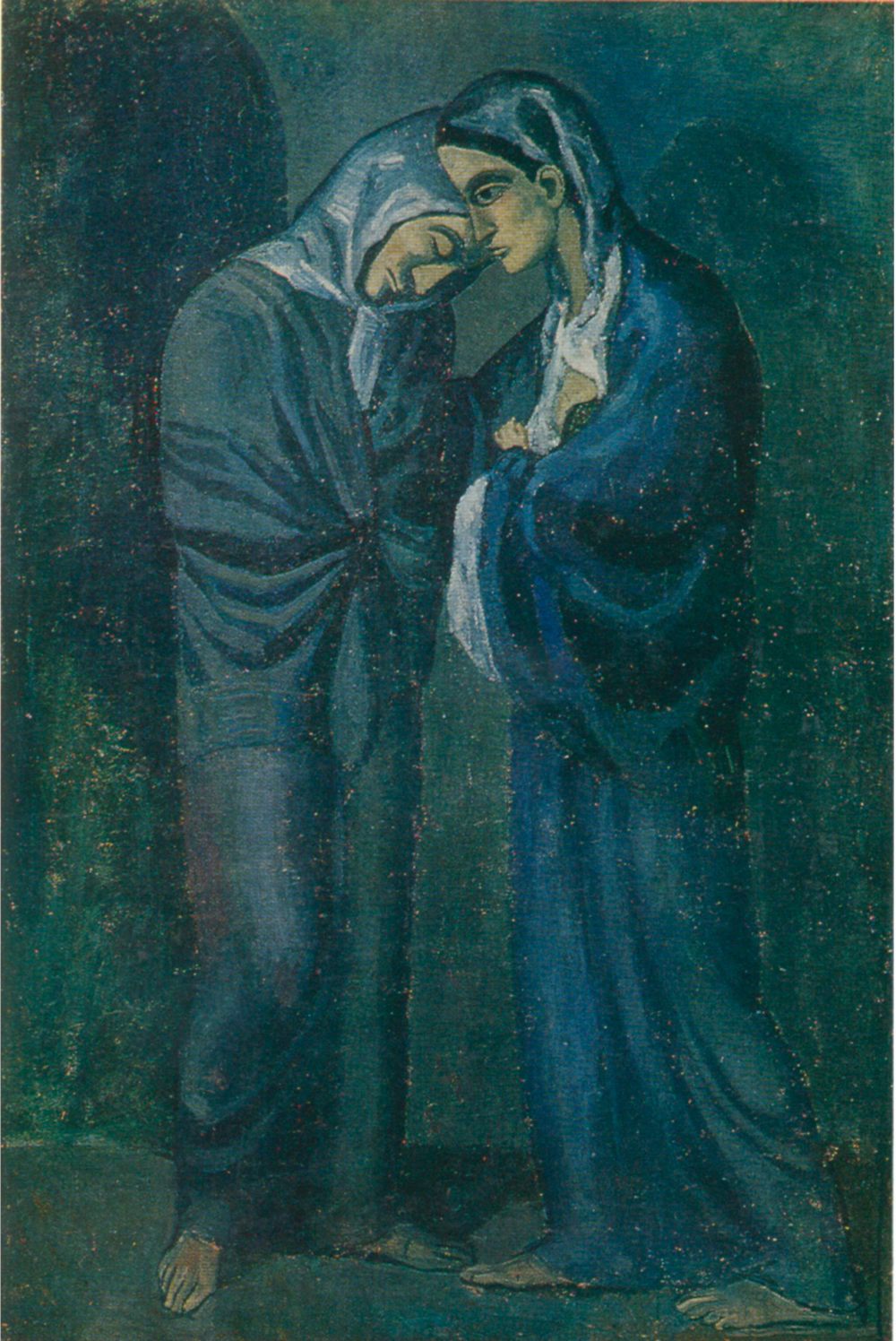 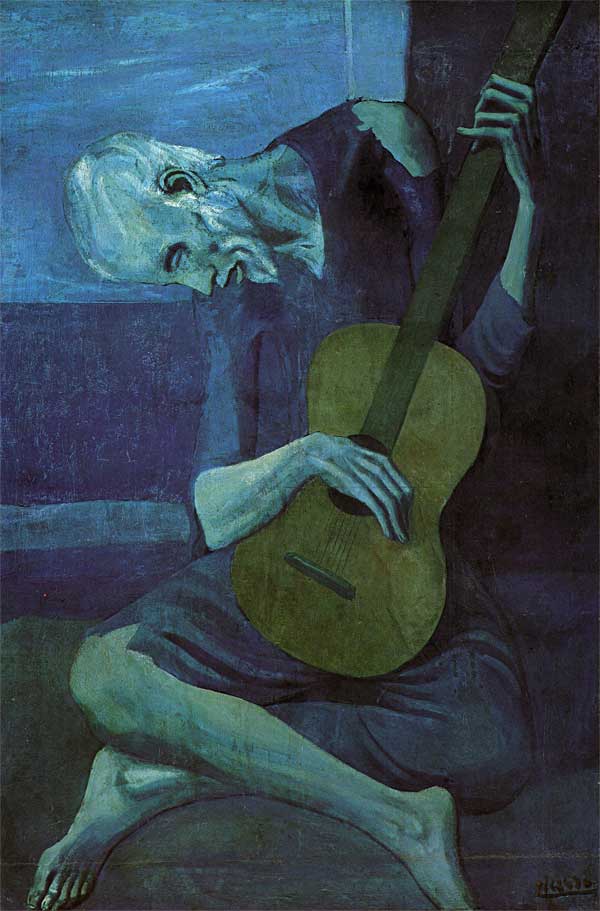 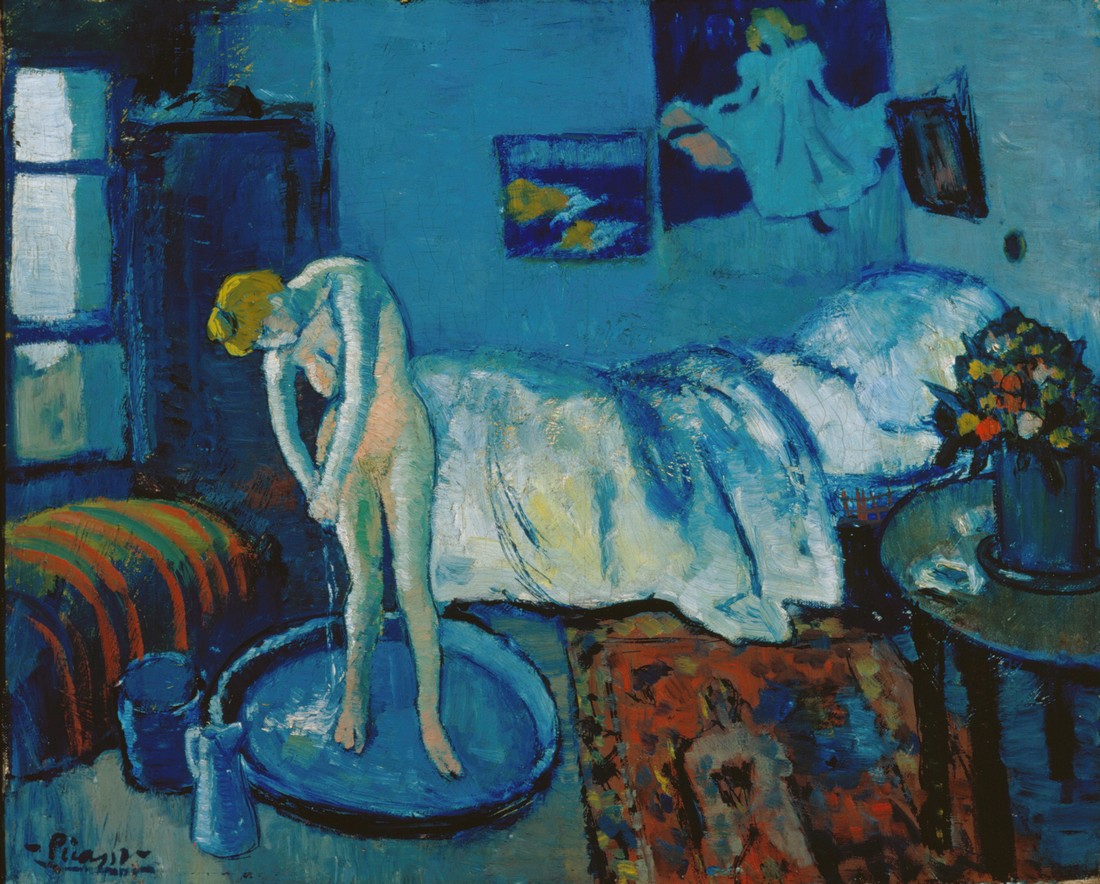 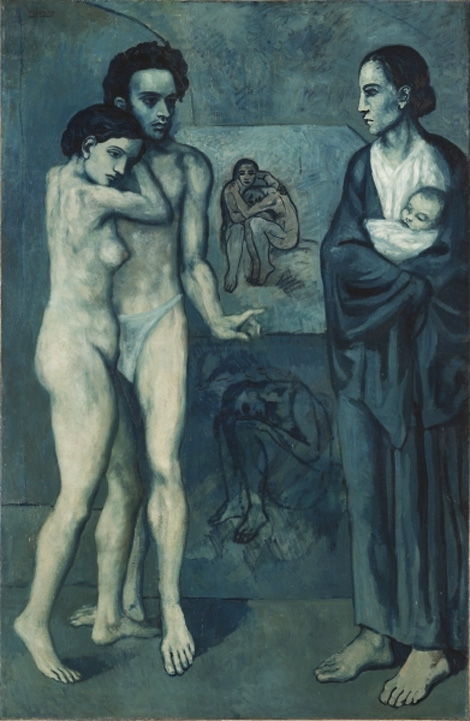 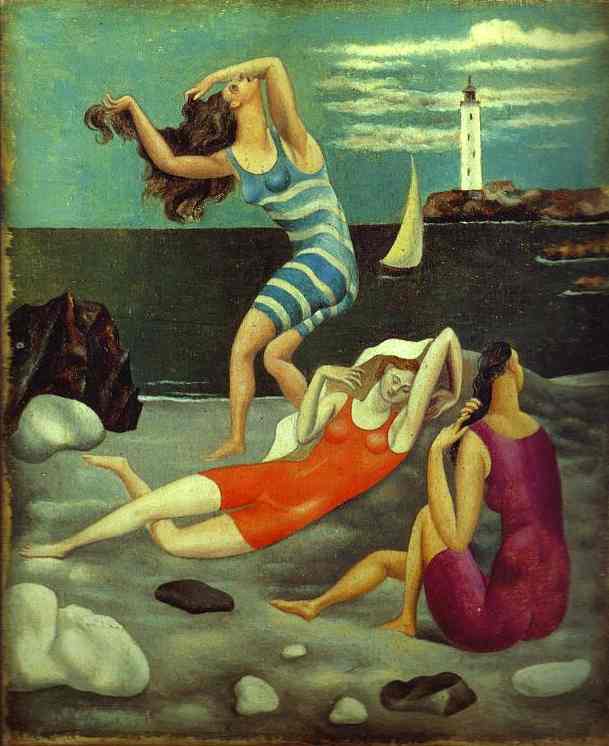 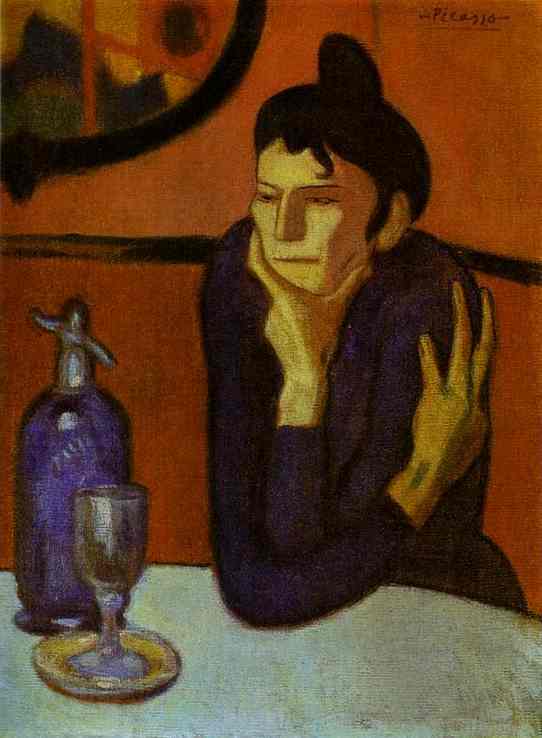 A Boy Leading A Horse 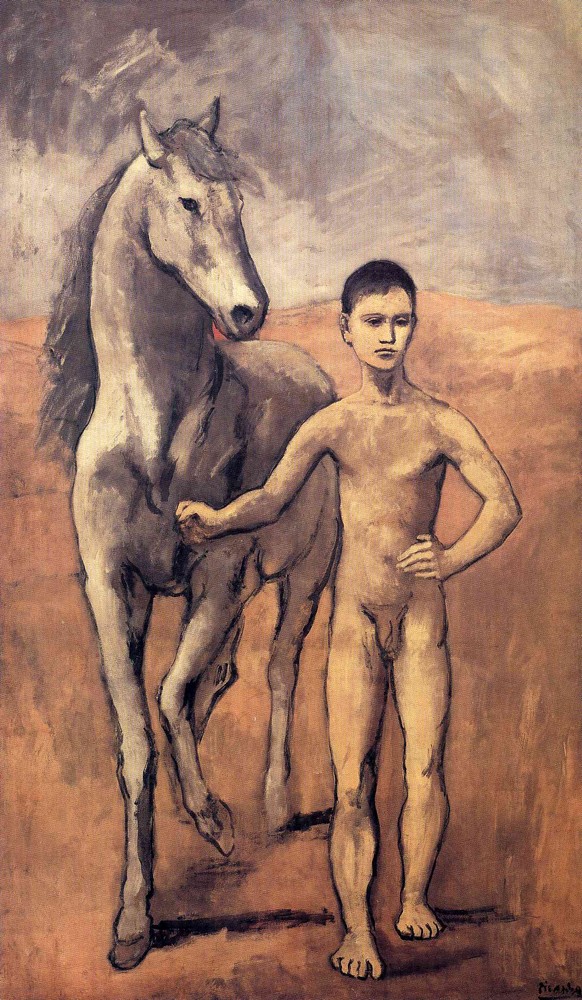 The Boy With The Pipe 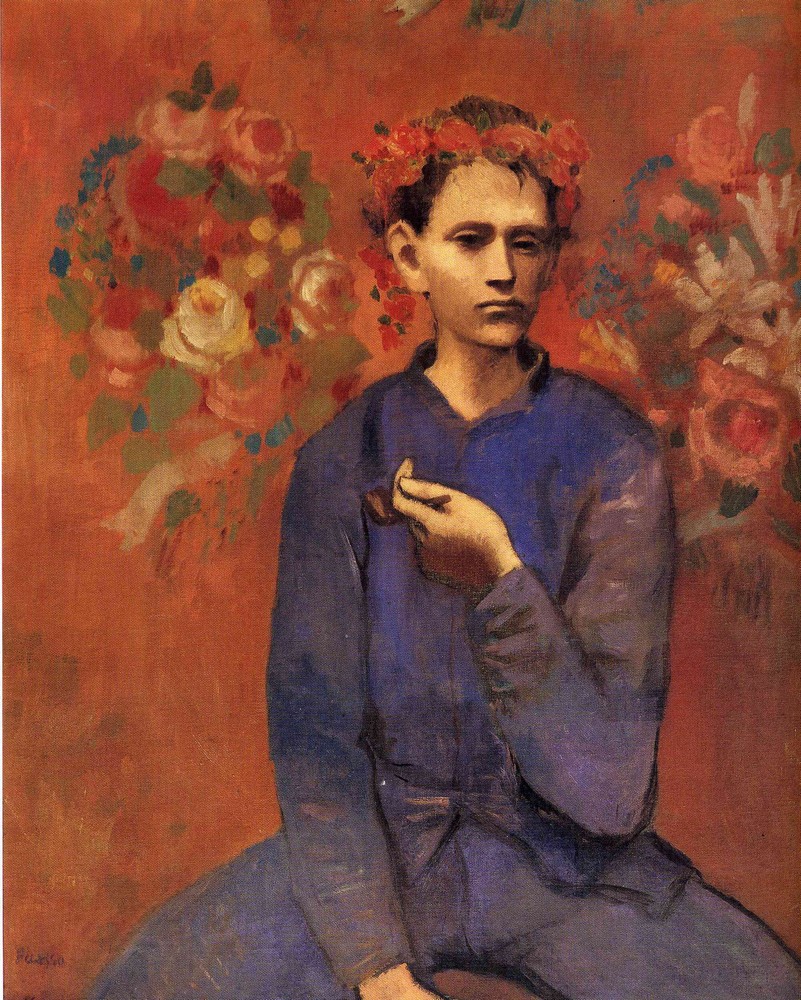 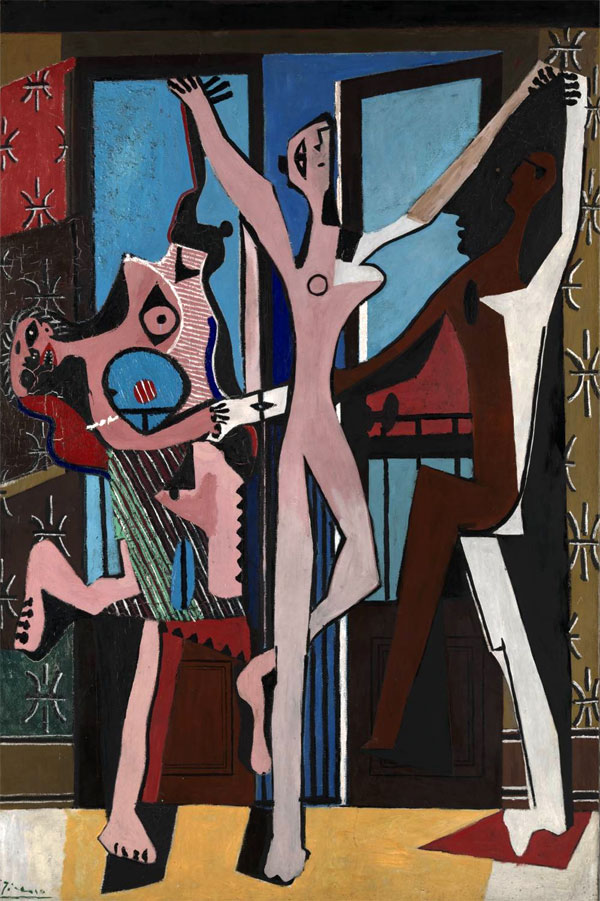 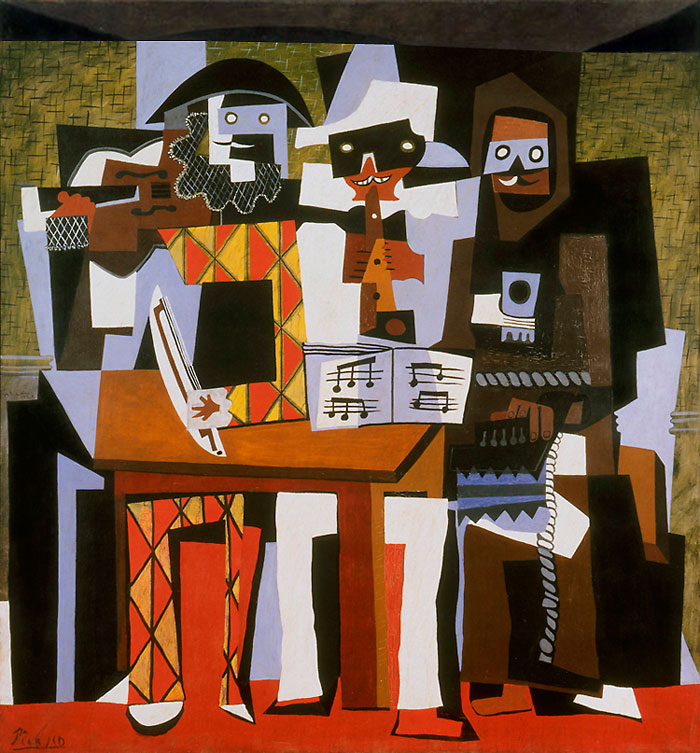 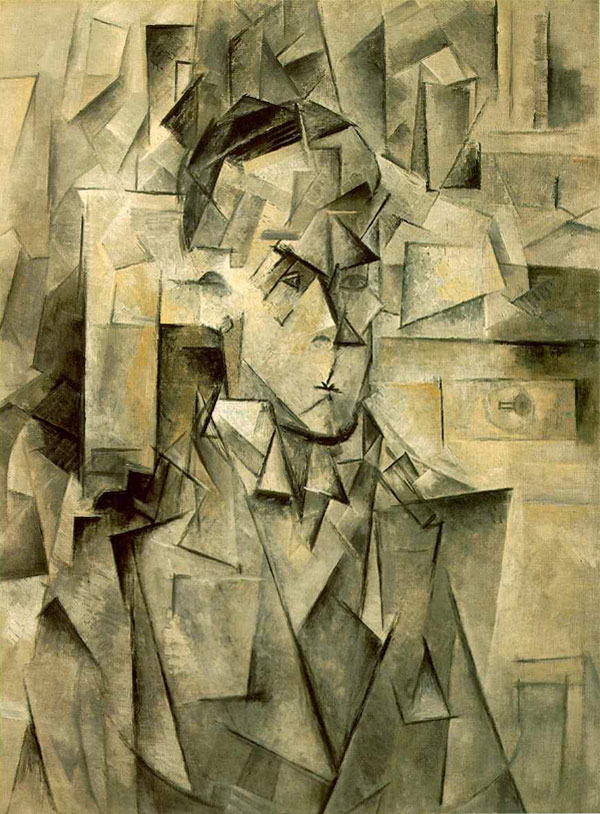 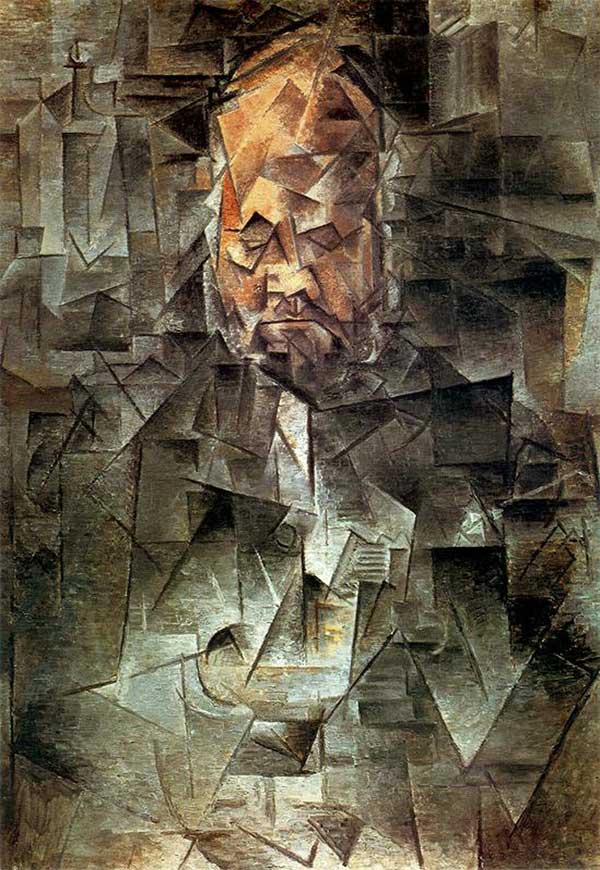