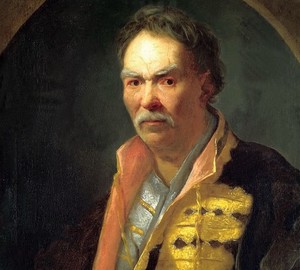 The end of the seventeenth century in Russia was an era of reform and transformation. During the reign of Peter I the Russian state is transformed into a European power. The army, industry and education develop. The new country requires a different painting, so Russia is not only invited foreign artists, but also in full swing goes training of Russian painters. Icon painting, parsuns and illustrations for church books are being replaced by numerous prints, secular portraits and battle paintings. One of the founders of the Russian portrait genre was Ivan Nikitich Nikitin, the favorite artist of Peter the Great. Not much is known about his life. He was born into a priest’s family in 1680 in Moscow. The boy grew up very inquisitive, achieving great success in the study of Latin and arithmetic. But most of all he is attracted to painting. He receives his first professional skills from the Dutch engraver A. Schonebeck, working in the engraving workshop at the Moscow Armory. At first, Ivan simply copied engravings and paintings created by foreign masters, and later he began to paint his own portraits from life. In 1711, he and his studio moved to St. Petersburg, where his work drew the attention of Peter the Great. Being taught by the German painter Tannauer I.G. the talented young man painted his first portraits of members of the tsar’s family, including his niece Praskovia Ioannovna and daughter Anna Petrovna. His paintings are distinguished by the desire to convey the inner world and character of the people depicted. Five years later he was among the best painters sent to study in Italy. On the way there the young man gets acquainted with the paintings of Holland, which had a great influence on him. Visiting Venice and Rome, he begins to study at the Florence Academy of Fine Arts, his supervisor is the famous master Tommaso Redi. Having completed a full course of study and received a letter of commendation, in 1720 Ivan Nikitich returned to St. Petersburg. He becomes a court painter – “goffmahler”, he is called “the Court of His Majesty’s personal affairs master. His commissions are numerous – the images of Peter I, the Empress, the grand duchesses, Prince Menshikov and other close high-ranking officials. His paintings are distinguished by the new technique of writing, authenticity and reality of the image. Among his best works are portraits of the floor hetman, Baron S. G. Stroganov. In 1725 the Emperor died, and he, devastated by the loss, wrote it on his deathbed. Nikitin distinguished I. Nikitin and Catherine I, who personally chose his bride MF Mamens, whom he married in 1727. He still had a lot of work, his last famous paintings include portraits of Princess Natalia Alexeyevna and Field Marshal P.G. Sheremetev. However, foreign artists became fashionable in Russia again, and after Anna Ioanovna ascended the throne in 1730, foreigners began to play a major role in the government of the country. The changes in society and the failed marriage all caused Nikitin to be in close contact with people who believed that all misfortunes in Russia stemmed from the domination of foreign customs. In 1732 he was arrested along with his brothers – the painter Roman Nikitin and Herodion, the Archbishop of the Archangel Cathedral – in connection with their reading and distribution of a libel against Archbishop Theophanes Prokopovich. They are sent to the Peter and Paul Fortress, subjected to torture and interrogation. The investigation lasted more than four years. At the end of 1837 Ivan Nikitich was pronounced sentence: to recognize the state criminal, to flog and send to Siberia for eternal settlement. Ivan Nikitin lived in Tobolsk. It is believed that at this time he painted an iconostasis for the Tobolsk church and a portrait of Ermak. In April 1741 Anna Leopoldovna signed a decree on his return, but the artist was not destined to return home: in early 1742 he died on the way to Moscow. He made a tremendous contribution to the development of the Russian portrait genre, and his works are kept in the best museums of the country. The best confirmation of his talent are the words of Peter the Great: “there are also good masters from our people. 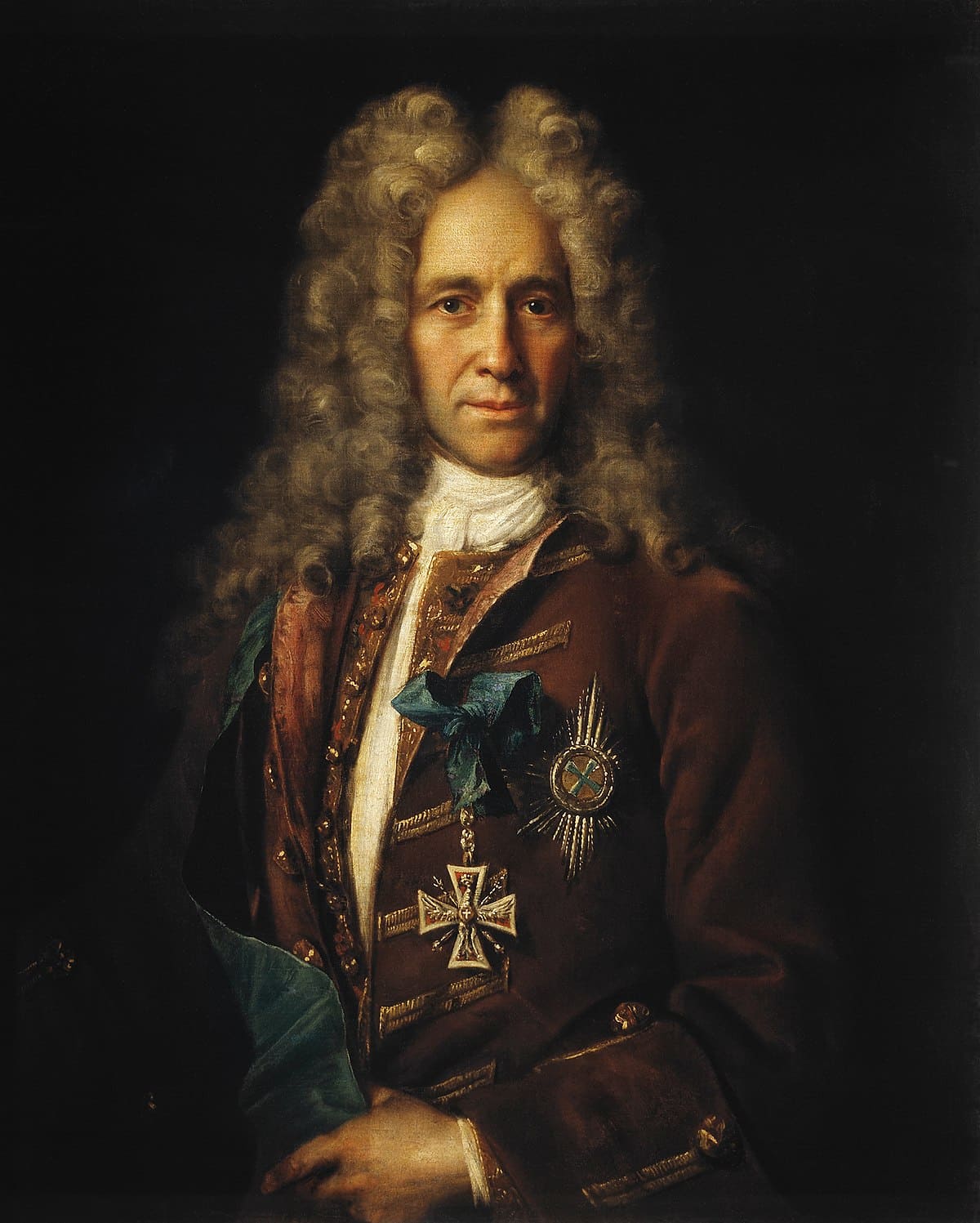 Peter The Great On His Deathbed 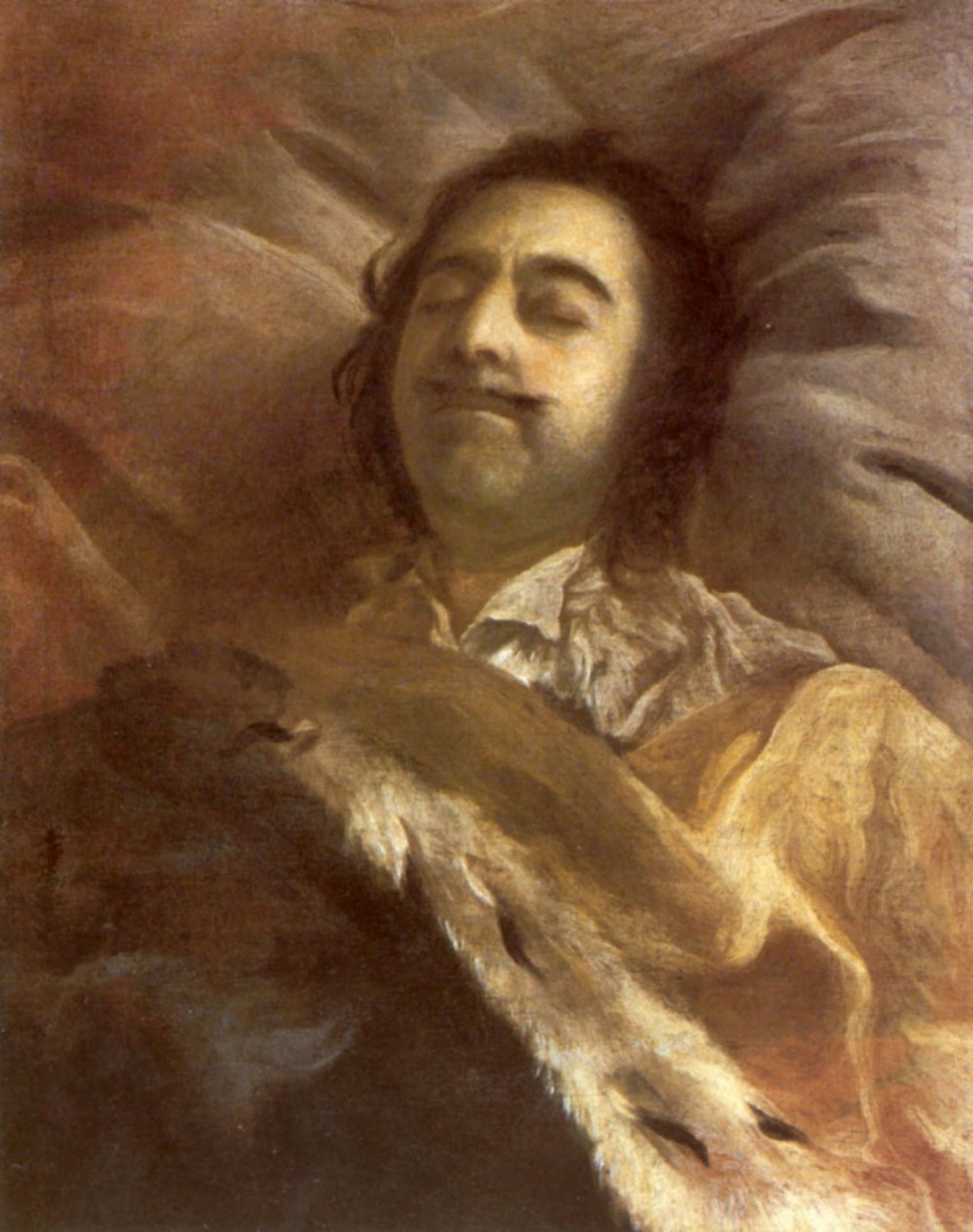 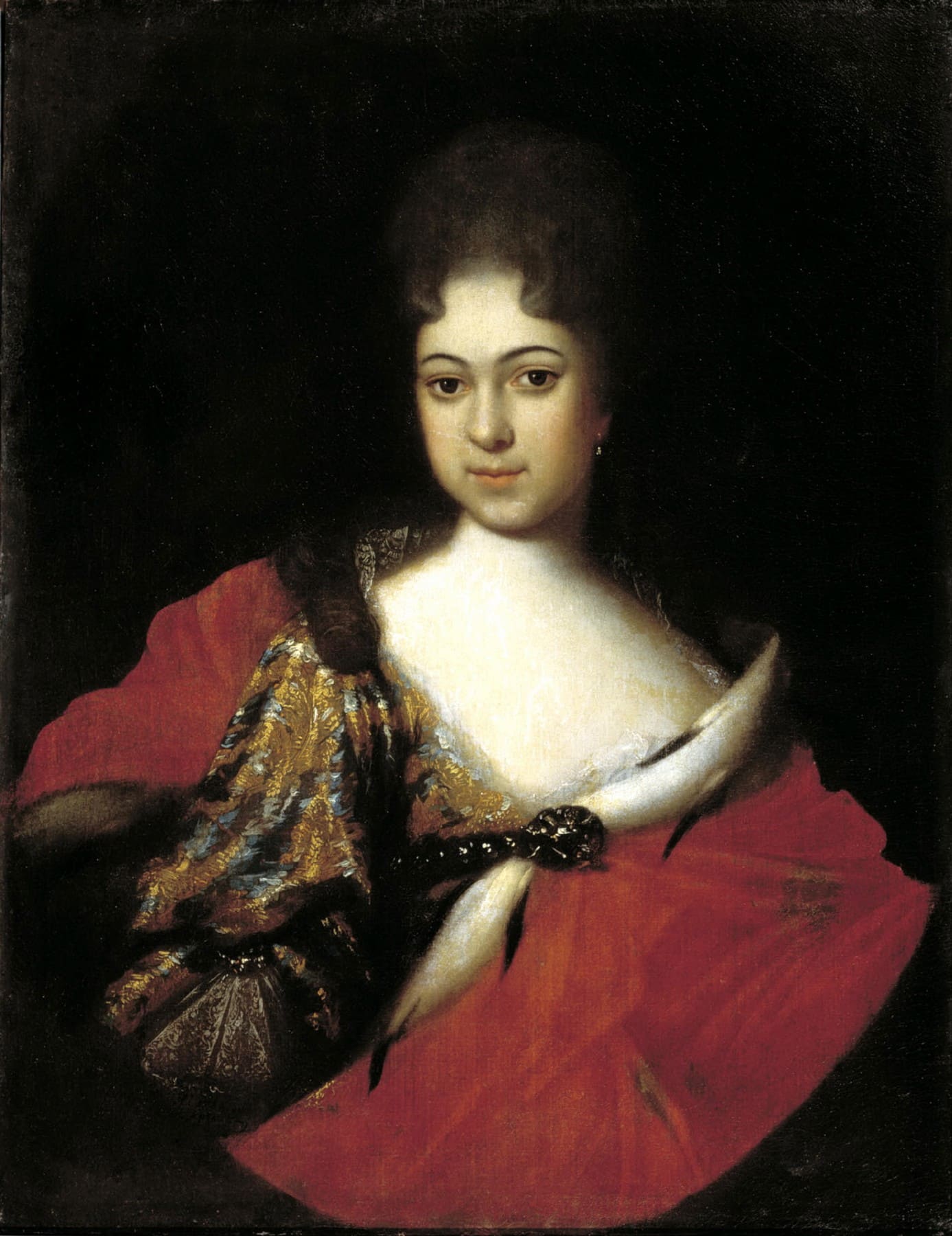