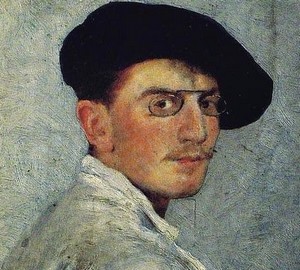 Lev Samoilovich Bakst’s real last name was Rosenberg. He was born in 1866 into a traditional Jewish family, his father was knowledgeable in Talmud. Among other financial considerations, he chose as his wife Baxter, whose father was a successful businessman. The latter later moved to the capital of the Russian Empire in order to expand his enterprise, and his daughter’s family moved with him. The daughter, along with a son-in-law, were on full support of the grandfather of the future great artist. Leo did not graduate from the 6th St. Petersburg Gymnasium, 4 years attended the Academy of Fine Arts, but, seeing no point in further education, stopped attending lectures. His source of income was book illustration. The last name Bakst, under which the artist became known in Russia and the world, comes from the maiden name of his mother. The painter’s first exhibition was held in 1889. In 1893-1897 he lived mainly in France, but periodically returned to his homeland. At the same time, he joined a circle, which later became the “World of Art” association, which published its own magazine. There the artist published his works of graphic genre; they were favorably received by the audience – then Bakst came to real fame. At that time, the master also showed himself in easel painting, creating many wonderful portraits, among others for him posed Zinaida Hippius and Sergei Diaghilev. In 1898, the exhibition “The First Exhibition of Russian and Finnish Artists”, organized by the latter, featured works by Lev Samoilovich. In 1899 Bakst received the hereditary title of honorary citizen of St. Petersburg. In 1903, the artist converted to Lutheranism in Warsaw in order to marry L. P. Tretyakova. For the same purpose, he officially changed his surname from Rosenberg to his artistic pseudonym, obtaining permission to do so from the emperor. The marriage with the daughter of the famous Tretyakov did not last long, resumed in 1907, and then broke up again. One of the master’s pupils was Marc Chagall. In 1909, Bakst ostentatiously adopted the Jewish faith again as a sign of protest against the oppression of Jews, renouncing Christianity. This had dire consequences for him: he was expelled from the capital for being a Jew. From 1910, he resided primarily in Paris, working on theatrical sets for Diaghilev’s ballet. The friendship between Bakst and Diaghilev was interrupted in 1918, but resumed somewhat later, in 1921. For a long time the artist devoted his talent to book illustration (he made illustrations for the magazines “Appolon” and “Golden Fleece”). However, most of all viewers remembered his works related to theatrical scenery for opera and ballet. Despite the unstable relationship with Diaghilev, it was the fact that the painter collaborated with him during the Russian Seasons abroad allowed to reveal this facet of artistic talent. The sketches of the scenery for the ballets Narcissus, Scheherazade and many others of those that brought fame to Russia and Russian art abroad were made by Lev Samoilovich. The artist gave paramount importance to conveying the atmosphere of the era. Most of all he was fascinated by the history of Ancient Greece and the East. It should be noted that the master did not strive for precision, he was interested in the spirit of the time, so he often allowed himself liberties, used his rich imagination to create picturesque and slightly fantastic costumes. In order to prepare a sketch, Bakst studied the way a dancer moved and took this into account in his work. The painter died in 1924 in France, suffering from pulmonary edema. 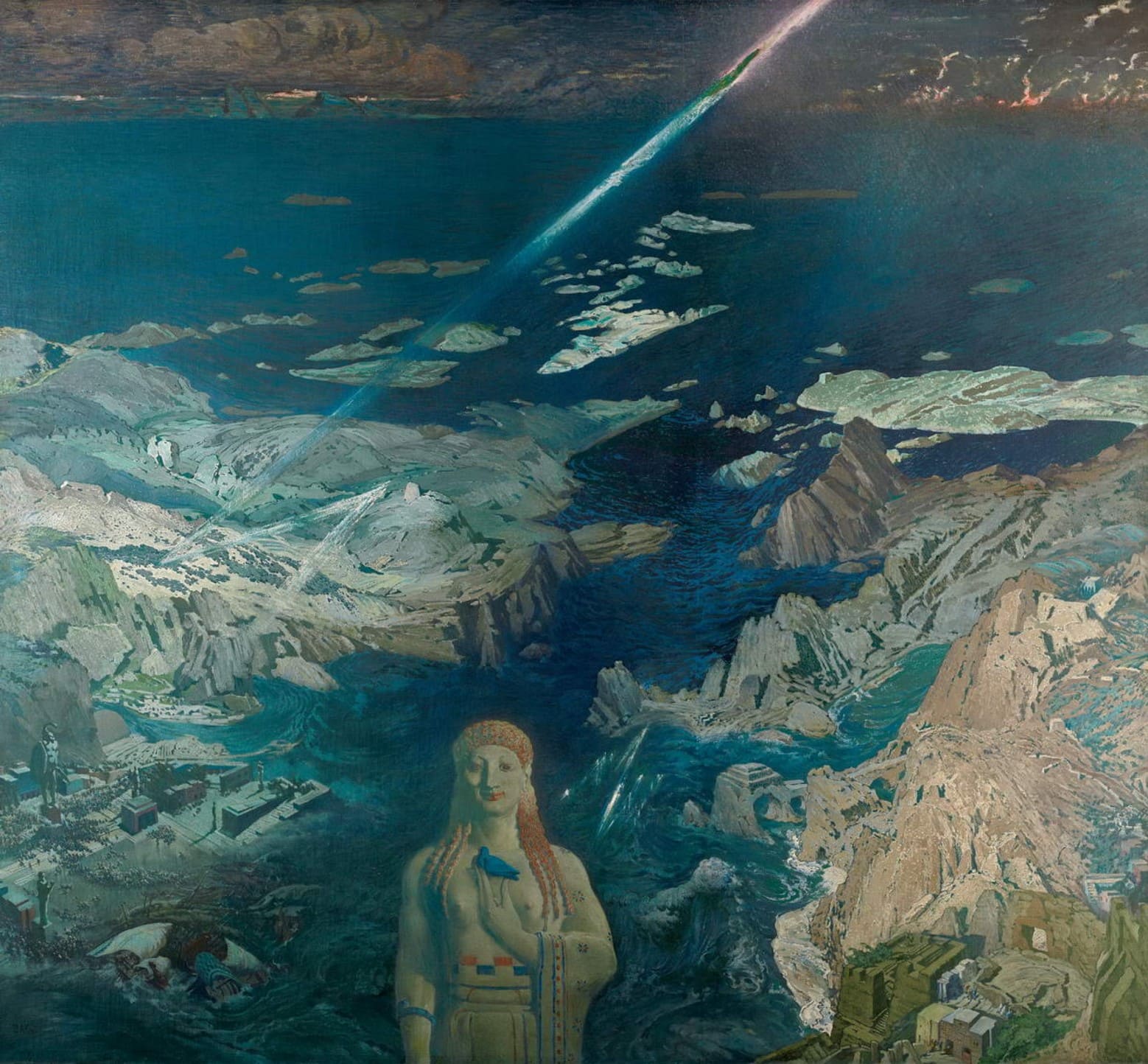 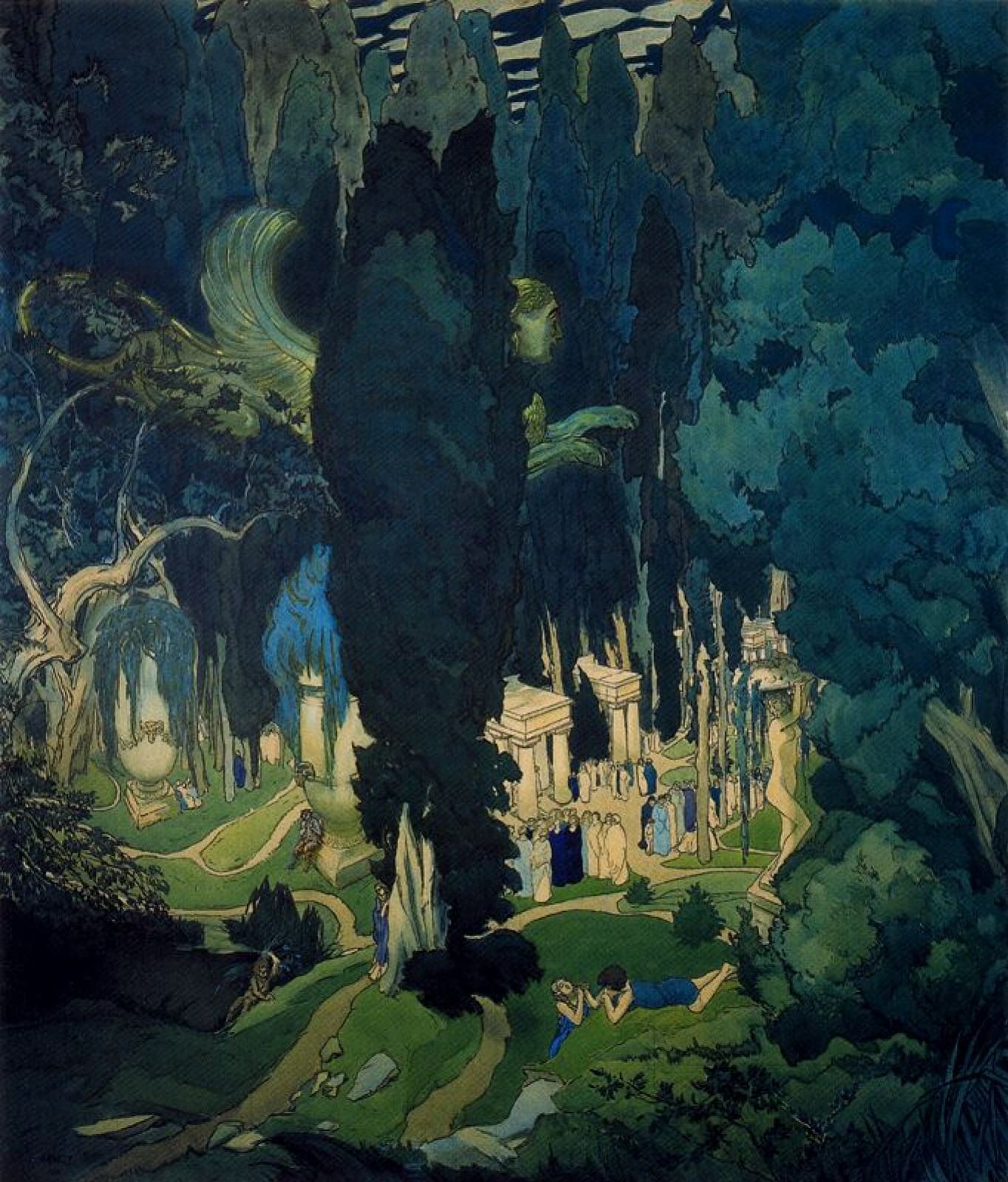 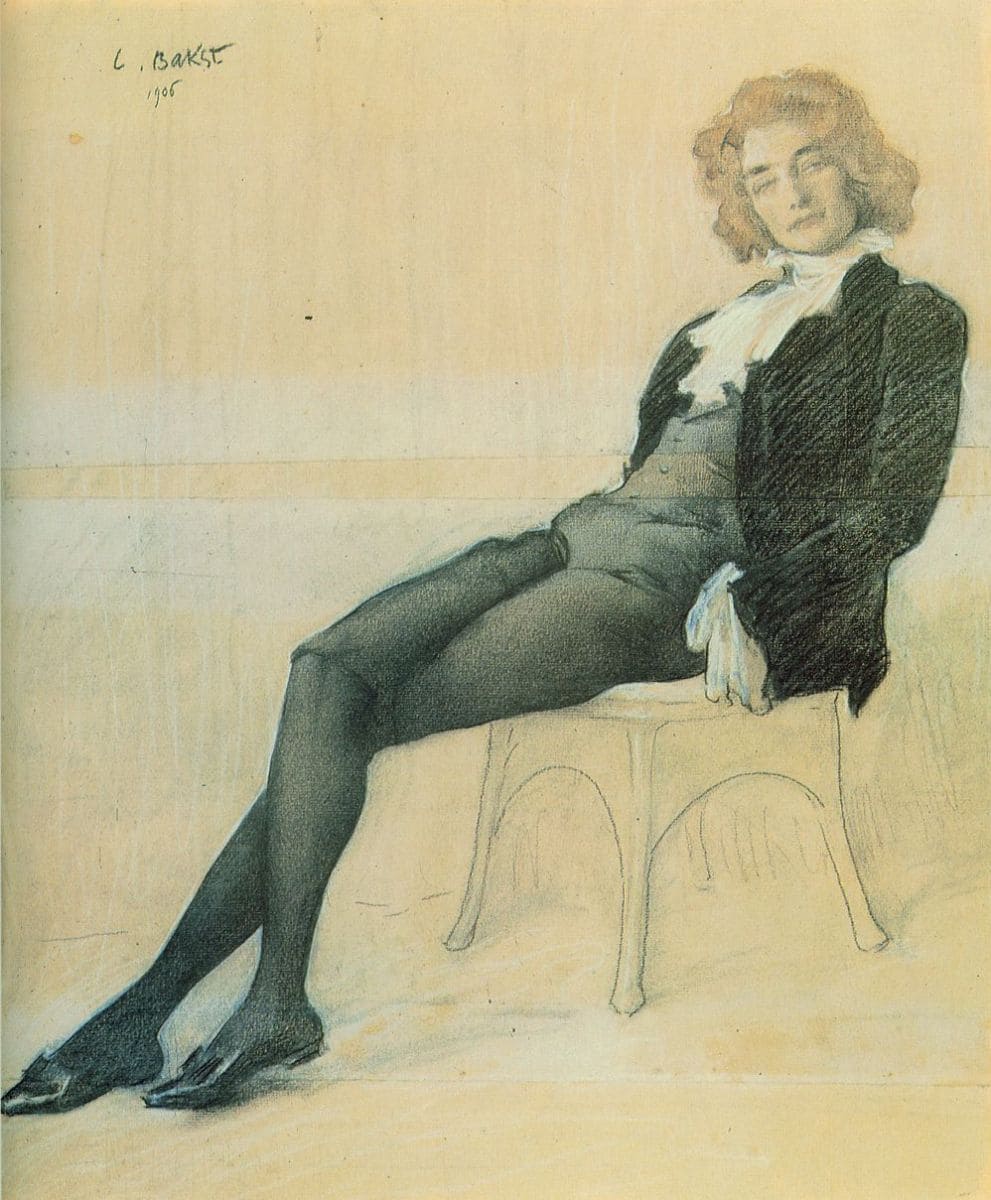