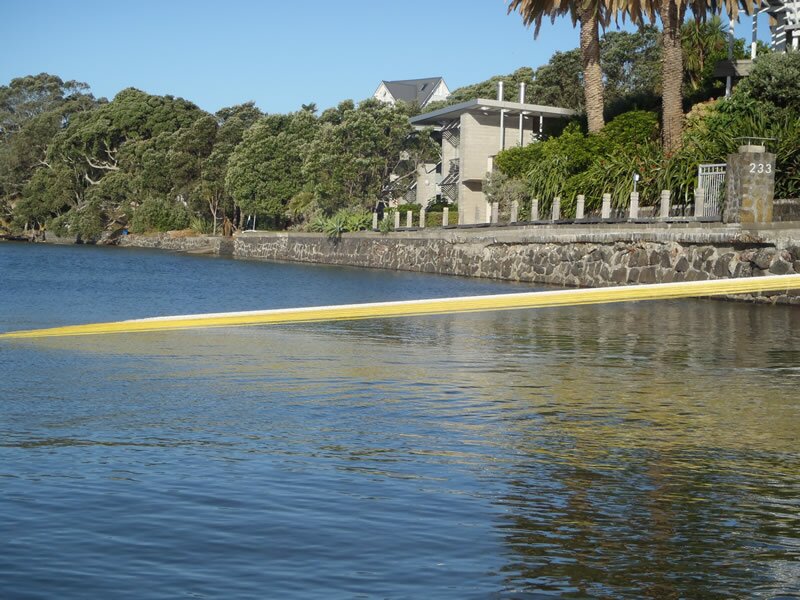 Born in 1953, Jurisich is a Hamilton-based artist of many years’ experience, whose often-temporary public installations have been increasingly visible since 2005. A painter and sculptor, her signature works are her extraordinary, innovative and playful sculptural installations created for the most part from unusual and unexpected materials such as plastic, lei or coloured builders’ twine, and usually implemented on a large scale. There has always been a part of her work that speaks about conservation or that makes viewers aware of their part in the changing world. Now she recognises an ever-growing sense of the fragility of the planet reflected in her works. Their minimalist calm is her way of saying ‘let go of that ‘possession shit’ and worry about the important things’.

Jurisich doesn’t set out to create ‘beautiful things’ but rather, seeks to challenge ideals, initiate thought and provoke discussion about our connectedness to both the past and the future. By embedding her works in the landscape, integrated with the specificity of their surroundings yet ensuring that they correspond to and emphasise direction, Jurisich’s creative output nudges viewers to ponder the reality of space and time, visual associations and ambiguity.

Her work is almost always site-specific – a response to the site she has been allocated, and which fires an urge in her to honour and to invest meaning in that land or environment through her creativity. In seeking to describe her work’s purpose beyond its visual impact, she says, ‘it reveals elements of the journey, the familiar becoming unfamiliar, and the known becoming unknown.  Elements of trust, human mortality and feminist ideology are exploration points. … There is a sense of motion, redefining the adventure of life’s journey when walking along a large work or when coming upon it as a series of encounters in time.’