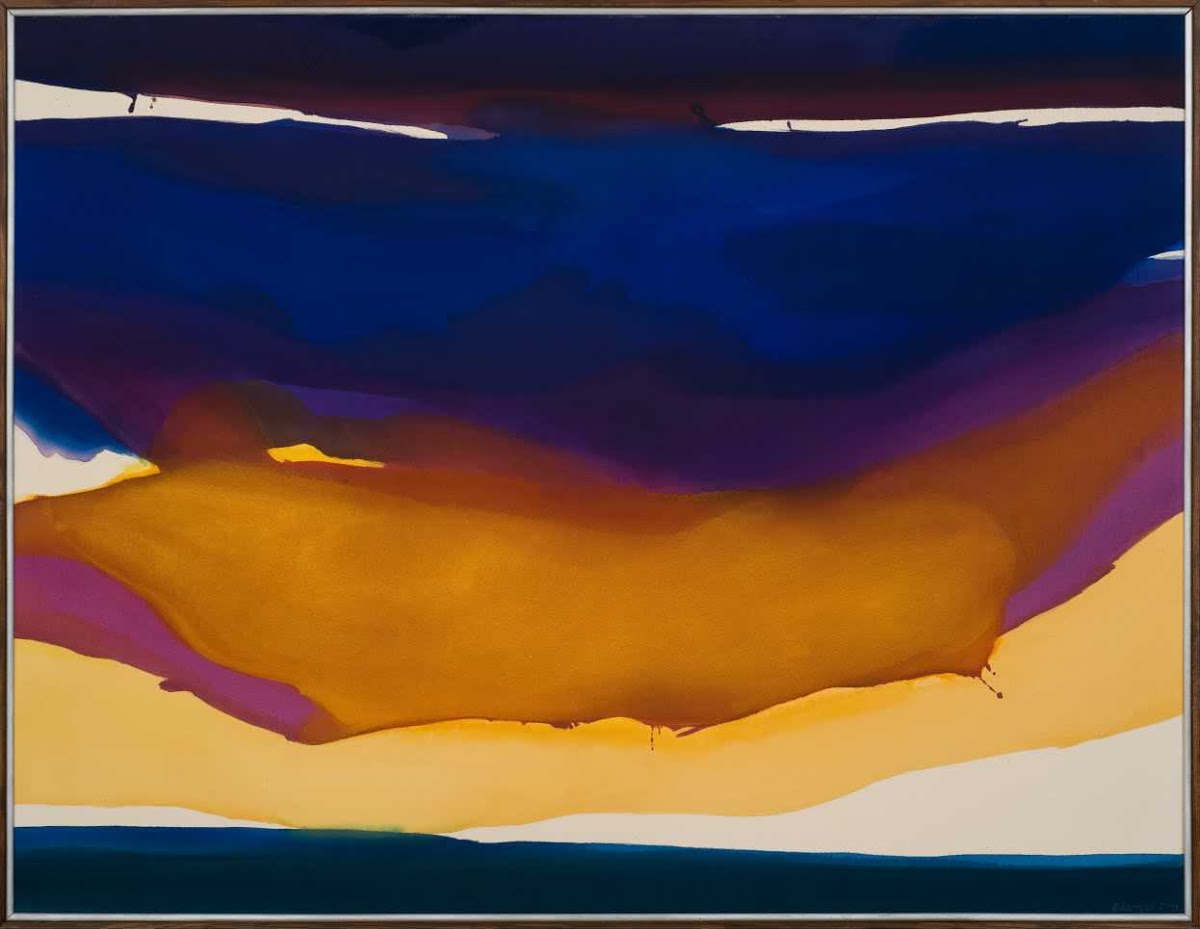 For images of Gretchen Albrecht’s paintings, visit her website:

GRETCHEN ALBRECHT, born 1943 in Auckland
Gretchen Albrecht is one of this country’s most respected senior abstract painters. She graduated DFA (Honours in Printmaking) from Elam School of Fine Arts, University of Auckland in 1964, and was the Frances Hodgkins Fellow at Otago University in 1981. While her drawings and paintings of the 1960’s were mainly figurative, during the next decade Albrecht explored different applications of paint on canvas, creating large, stained canvases of singing colour that took their inspiration from the landscape and gardens. Subsequent works using geometric forms and semi-circles within rectangular canvases gradually evolved into her signature hemispheres of the 1980’s, with their rich colours initially gated by the central divide and later sweeping.across it. In the 1990’s she had taken the oval as her ground in innovative paintings that at times incorporated the rectangular form. In 2002 a retrospective exhibition of Albrecht’s work was held to great acclaim at the Auckland Art Gallery, and in 2005 a retrospective exhibition of oval and hemisphere paintings and works on paper was shown at the Dunedin Public Art Gallery and the City Gallery in Wellington. In her 2005 exhibition at the Mark Hutchins Gallery, Albrecht exhibited paintings from the 1980’s, 1990’s and 2000’s alongside recent stainless steel sculptures.